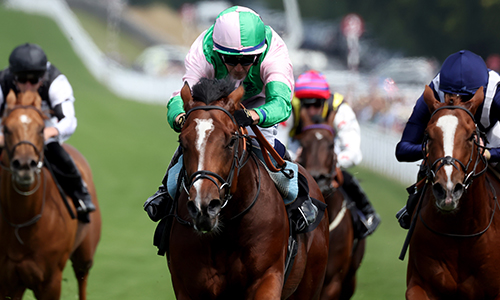 Hollie Doyle was the name on most people’s lips at Goodwood on Thursday as she swept to Nassau success on Nashwa, before giving Prairie Falcon another perfectly judged ride to secure a double on the day.

However, it was another Hollie that took World Pool Moment of the Day honours, with the prize awarded to Royal Scotsman’s groom Hollie Thomas for her part in preparing the colt for his Richmond Stakes success. 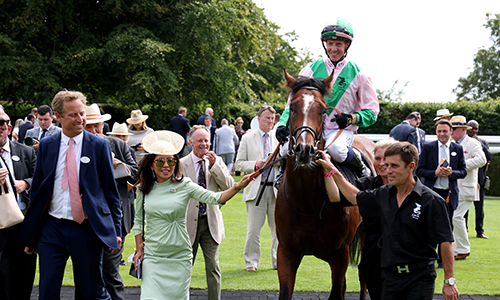 Winning owner Mrs Fitri Hay was on hand to collect the £1,000 prize and bottle of champagne on behalf of Thomas.

After collecting the prize, Hay said: “I’m so happy for this, it’s a big, big prize.”

“It was expected today because the trainers told us the horse has a lot of potential, but the future should be bright.”