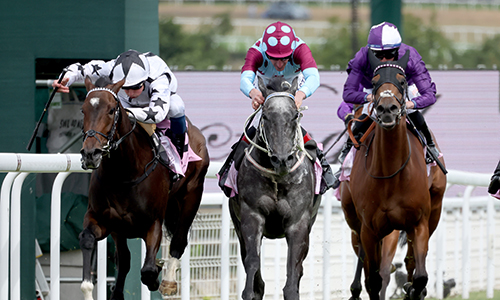 We all love a real trier and no horse typifies that more this season that George Boughey’s Oscula. The filly was making her sixth start in just 54 days in Wednesday’s Oak Tree Stakes and perhaps even more impressively, her fourth appearance in July.

Despite running just four days prior, where she was narrowly defeated in a G3 at Ascot, the three-year-old was very well-backed for the G3 contest at Goodwood and was sent off a warm order to notch up the sixth win of her career. However, things looked tough for Boughey’s contender approaching the final 200m as she looked to have given herself too much to do, but as is befitting of a filly that has run as much as she has, she showed real guts and determination to get the better of Internationalangel by a head in a pulsating finish under a superb ride from William Buick. 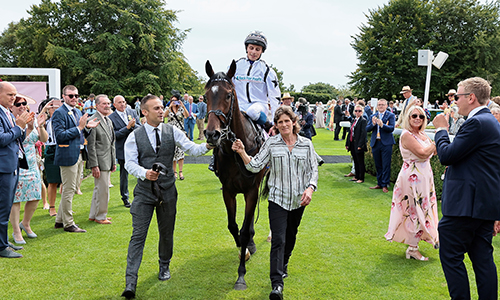 With some brilliant stories and performance already recognised and plenty more still to come, it’s fair to say the list is shaping up rather nicely!